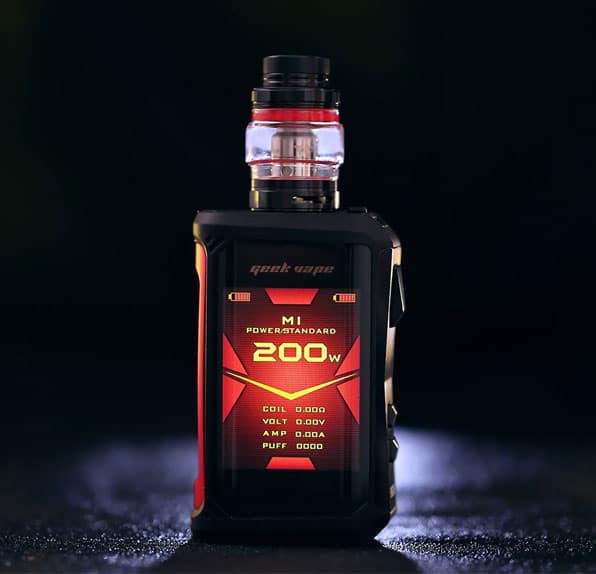 Some Myths About Vaping 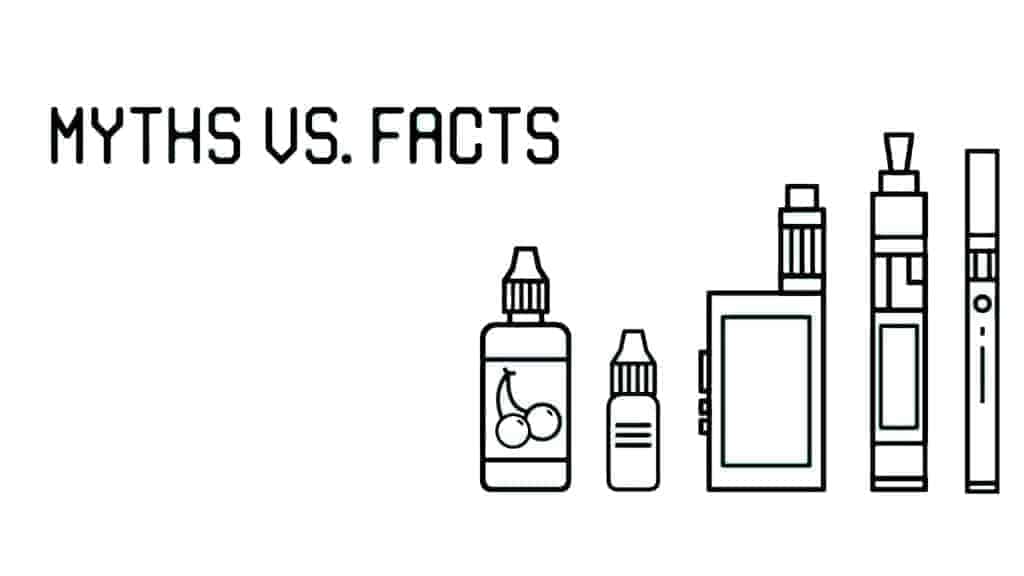 Unsurprisingly, there are lots of inaccuracies and misconceptions about e-cigarettes and vaping. Vaping is still relatively new and frowned upon by lots of people. This blog looks at some of the most common myths and provides the known facts as to whether they are true or not.

The extremely rare lung disease known as Popcorn Lungs is commonly linked to Vaping. The condition, which gained its popular name because it was initially observed among workers in a popcorn factory, has been linked to Vaping because some flavourings used in e-liquids to provide a buttery flavour contain the chemical diacetyl, which at very high levels of exposure has been associated with the serious lung disease. However, Diacetyl is an ingredient that is completely banned from e-cigarettes and e-liquids in the UK. It had been detected in some e-liquid flavourings in the past, but at levels hundreds of times lower than in cigarette smoke. Even at the levels found in cigarettes, smoking is not a major risk factor for this rare disease.

You may of seen a lot in the news about people contracting lung diseases caused from vaping. In a 2019 report from the University of Rochester, 11 of 12 patients (92 percent) who were admitted to the hospital for vaping-related illness had used an e-cigarette product that contained THC. THC is the psychoactive cannabinoid in Cannabis that gets the user high. This is illegal and not permitted for use in a Vape.

No one knows exactly what is in E-Liquid

This is simply not true, the UK has some of the strictest regulation in the world. Under the Tobacco and Related Products Regulations 2016, e-cigarette products are subject to minimum standards of quality and safety, as well as packaging and labelling requirements to provide consumers with the information they need to make informed choices. All products must be notified by manufacturers to the UK Medicines and Healthcare products Regulatory Agency (MHRA), with detailed information including the listing of all ingredients. So we know exactly what is in e-liquid and whether they are harmful or not, e-liquid is typically made up of 4 ingredients: flavourings, nicotine (not always) PG and VG. Another common myth that is next on my list that is not quite true is that Nicotine is a very harmful chemical.

Vaping is harmful because it contains nicotine

It is very commonly thought that Nicotine is the harmful ingredient in smoking and vaping, this is not true. Nicotine is an extremely addictive substance, but that doesn’t mean it is harmful. Nicotine, does not kill you and it does not cause cancer, the cause of cancer from smoking is all of the other harmful substances and chemicals, such as Tar and Carbon Monoxide. Evidence shows nicotine actually carries minimal risk of harm to health. Although nicotine is the reason people become addicted, it is the thousands of other chemicals contained in cigarette smoke that causes almost all of the harm. Vaping is at least 95% less harmful than smoking.

Vape mods are known to randomly explode and cause fires

No doubt you have seen videos of Vape Mods exploding and causing fires and as a result have been put off from buying one for yourself. There’s no evidence that actual mods or vape pens explode any more than any other battery powered consumer electronics product. In reality, most of the issues are caused by some kind of user error, but that is hard to explain to people who don’t understand the tech. If you buy a mod by a well known company and use the device as intended, there is an extremely low risk of it exploding or causing a fire. Common causes of faulty devices are dodgy batteries, charging the device overnight or unattended or a device that the user made themselves that isn’t safe. The devices are very safe if used properly.

Vaping is equally as harmful as smoking

E-cigarettes are undeniably not good for you. But they virtually eliminate exposure to carbon monoxide, tar and many of the 7,000 chemicals that contribute to cigarettes’ lethality. In the most comprehensive review of the health effects of e-cigarettes to date, the National Academies of Sciences, Engineering and Medicine found that completely switching from cigarettes to e-cigarettes lessens exposure to numerous toxins and carcinogens and probably reduces adverse health outcomes in several organ systems. It has been stated that vaping is 95% less harmful than smoking.

E-cigarette liquid is typically composed of nicotine, propylene glycol and/or glycerine, and flavourings. Unlike cigarettes, there is no side-stream vapour emitted by an e-cigarette into the atmosphere, just the exhaled vapour. The evidence is clear that exposure to second hand smoke from cigarettes is harmful, which is why the UK has laws prohibiting smoking in enclosed public places and workplaces. These laws do not apply to vaping and organisations are free to make their own policies on the use of e-cigarettes on their premises. PHE’s 2018 evidence review found that to date, there have been no identified health risks of passive vaping to the health of bystanders so there is no evidence that this myth is true.

Vaping is a gateway to smoking for young people 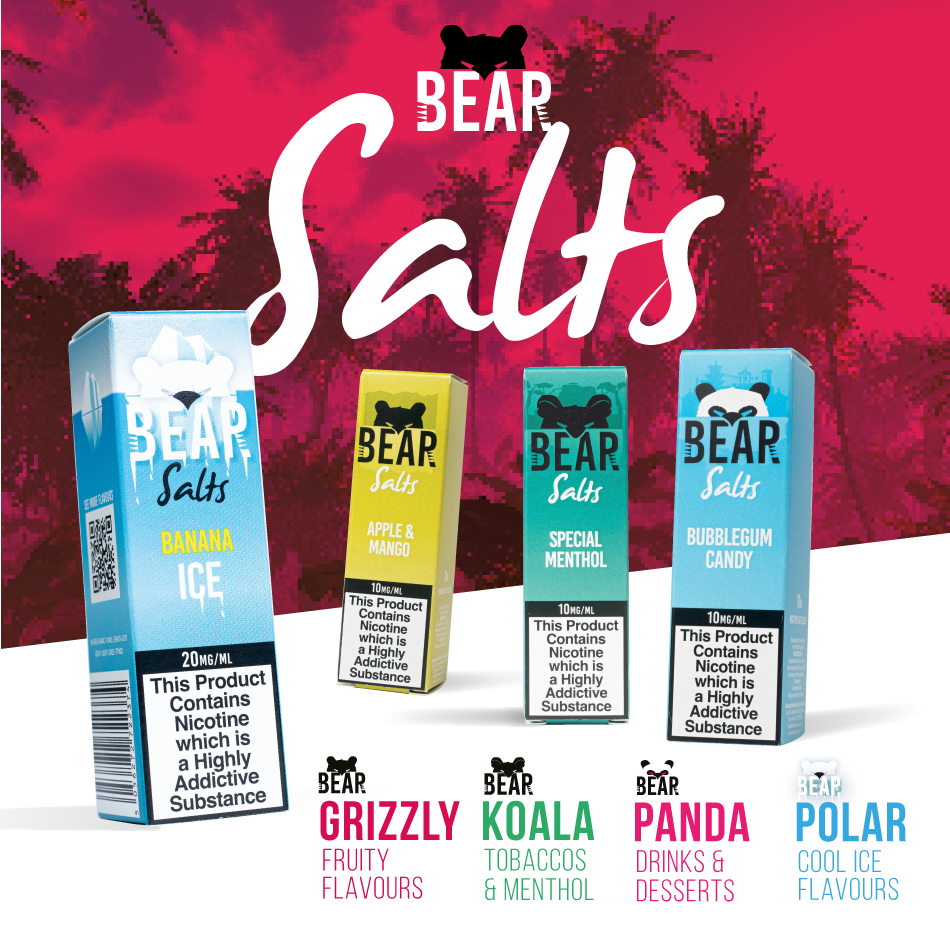 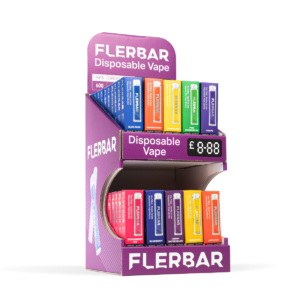 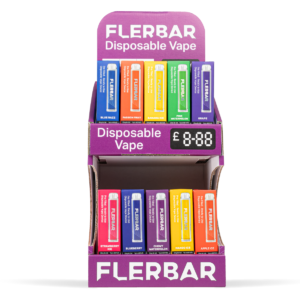 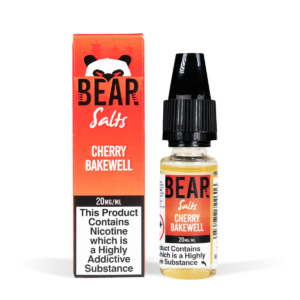 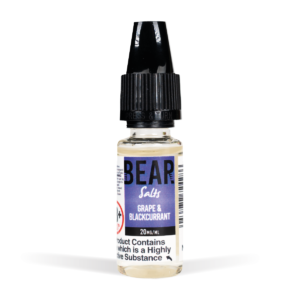 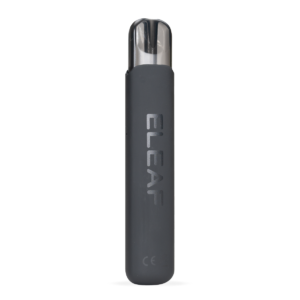 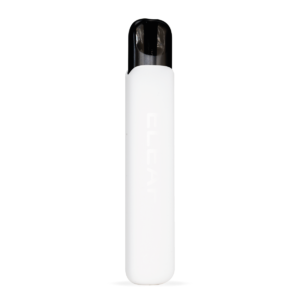